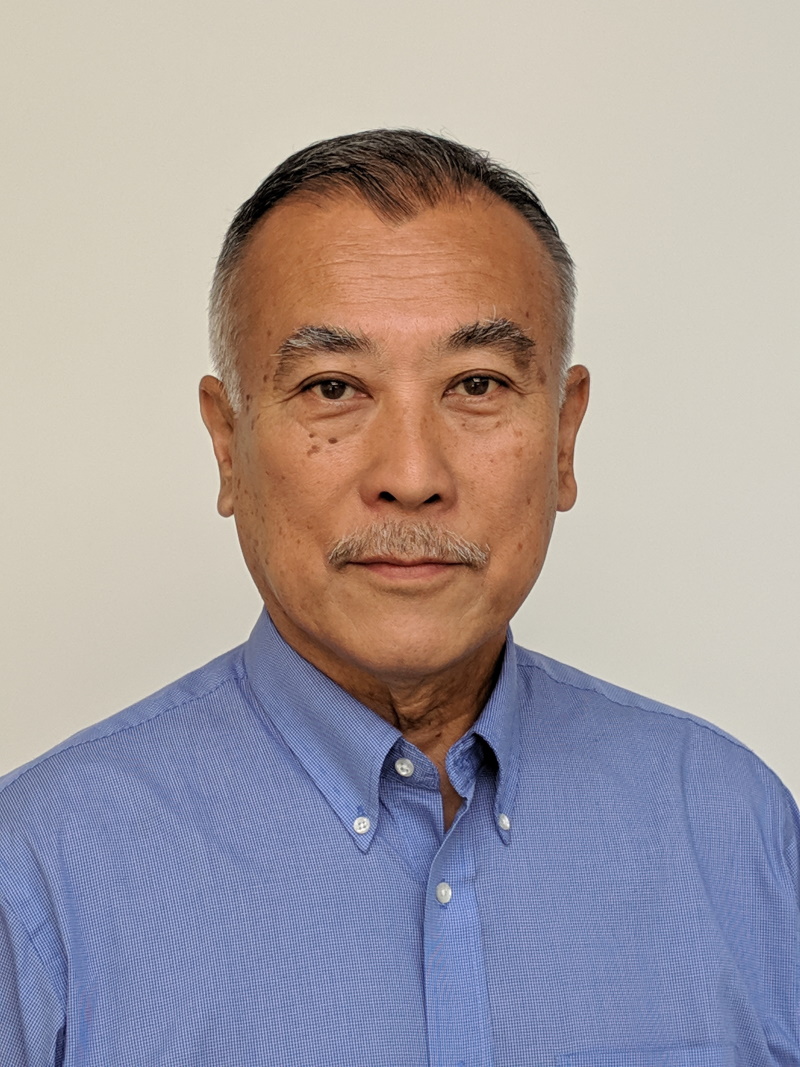 Started Aikido in Hombu Dojo in May 1969. Was Council Member of Aikikai Council from 1995 to 2005. Elected General Secretary of IAF in 2008 and re-elected in 2012. Technical Delegate representing IAF in Beijing Combat Games 2010. Elected to Chairman of IAF in 2016. Term ends in 2020. Elected Council Member of AIMS (Alliance of Independent Members of Sports/GAISF) in 2015. (Treasurer) Co-translator of O Sensei’s biography “A Life in Aikido” in 2008 by Kodansha. Chief instructor of Tanshinjuku in Colorado USA.

He has been practising Aikido since 1982 and became a Shihan in 2017. He is a father of 4 children, President of the Dutch Aikikai Foundation and founder of the umbrella organization in the Netherlands.

He started his work for the IAF as a Technical Delegate for the Combat Games in St. Peterburg, became elected as a DC Member in 2012 and has been, since 2016, elected as General Secretary. He has been, since 2018, Member of the Advisory Committee of AIMS and was the IAF Chief Representative for the World Martial Arts Mastership 2019 in Korea. 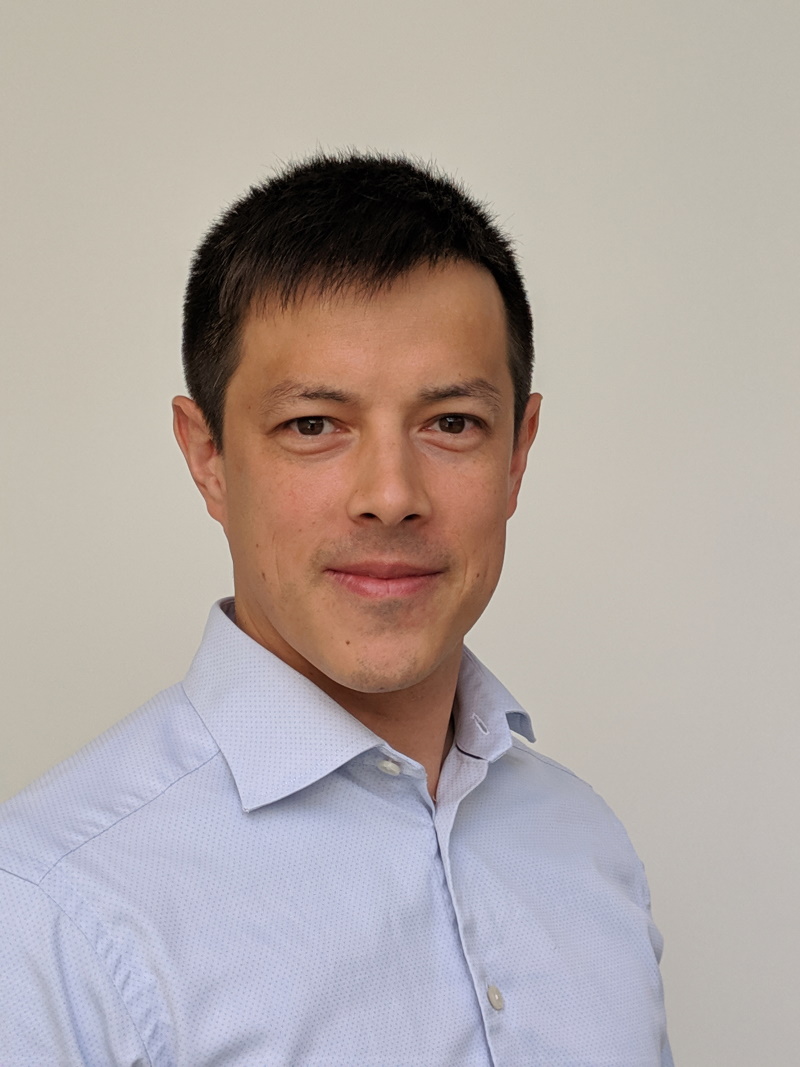 He is a M.Sc. in Engineering and Business Management and is currently Requirements and Test Manager for the Stockholm City County at Karolinska University Hospital. He started practicing aikido in 1981. 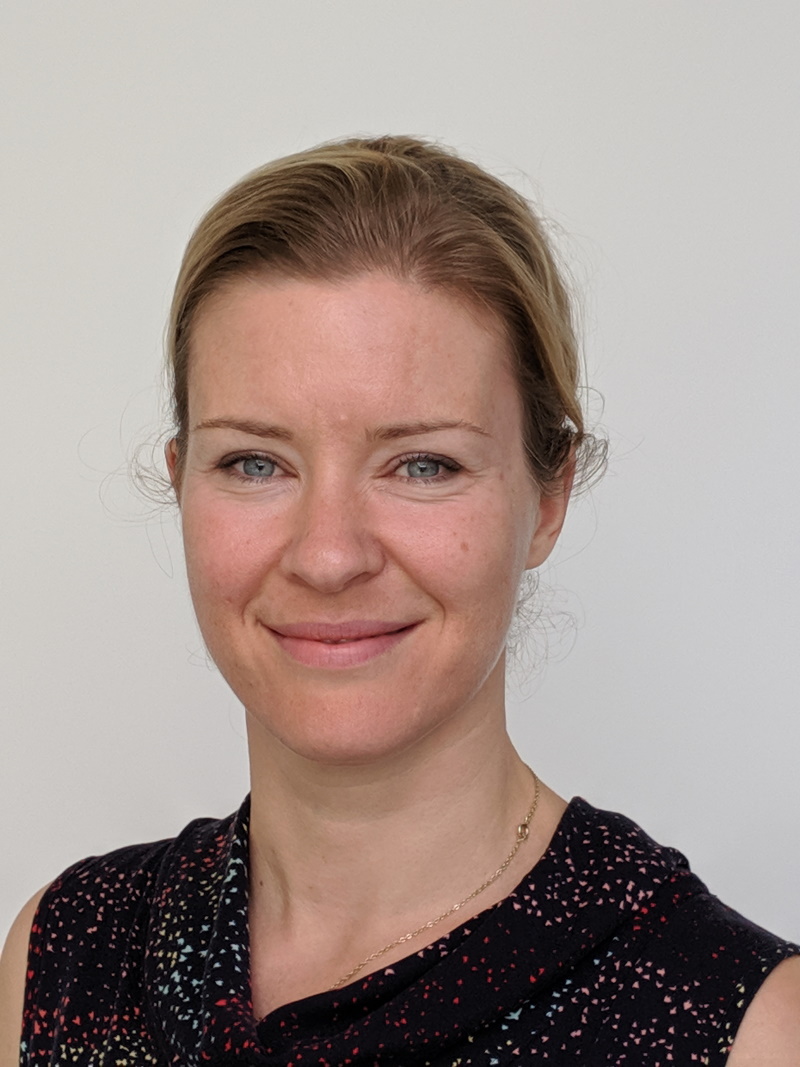 Henriette FLADER was elected to the IAF Directing Committee in 2016 as its first female member and occupies the position of Assistant General Secretary. She is responsible for directing the administrative tasks of the Directing Committee and will coordinate the International Youth Seminar in France in 2020.

She is also the Administrative Director of the FFAAA, member of the IAF for France. She started practicing Aikido in 2001 in Berlin and she is a student of Christian Tissier Shihan, IAF Senior Council Member. 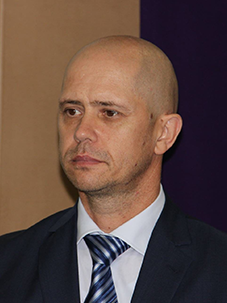 Dorin joined the Directing Committee in 2016. He has been attending the IAF Congress as a representative for Romania since 2012. He was the IAF Technical Delegate at the World Martial Arts Masterships in South Korea in 2019.
After ten years of Karate, he started practicing Aikido in 1993 under Masatake Fujita Shihan.
In 1997, he founded the Romanian Aikikai Aikido Foundation and has been the President of the organization from its beginning.
As a daily job, Dorin is entrepreneur. 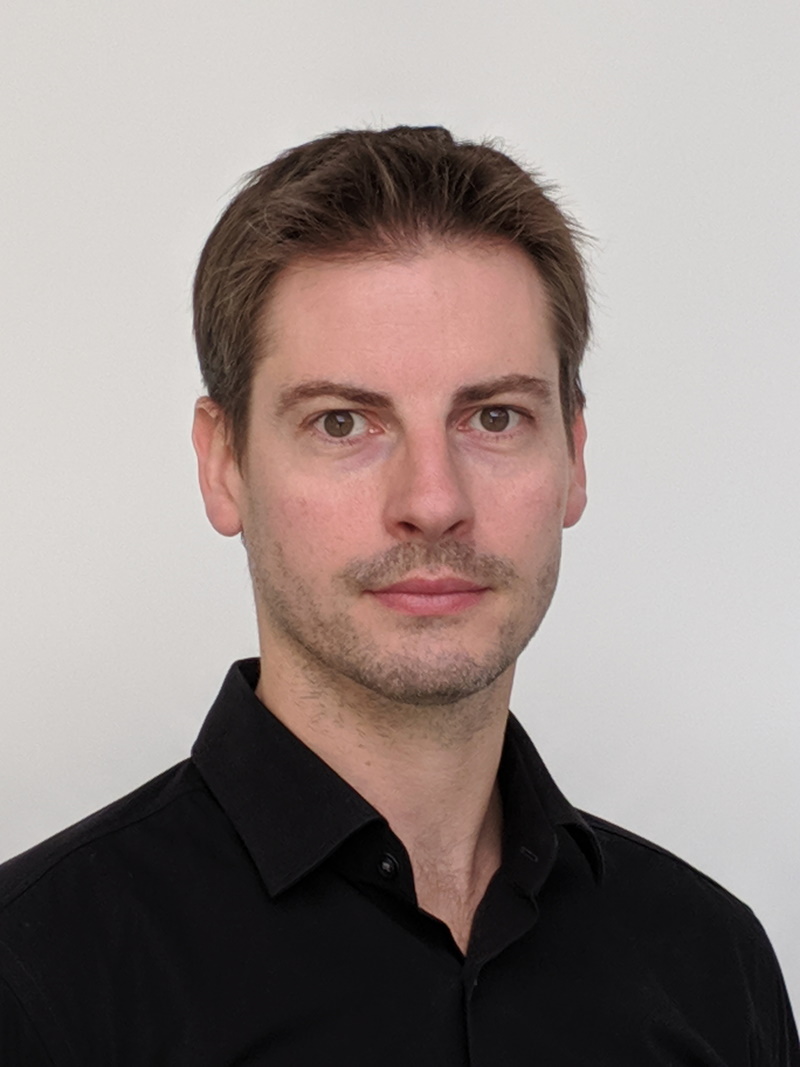 Frederic joined the Directing Committee in 2012, when he attended the IAF Congress as a representative for Belgium. He has been practicing Aikido since he was 8 years old and opened a dojo in 2001. In 2008, he joined the board of directors of AFA (Belgium South) and Belgian Aikikai. He became President of AFA in 2011 and of Belgian Aikikai in 2013, until 2017. Frédéric is Managing Partner of CEW & Partners, a law firm located in Brussels (Belgium). He specializes in corporate law, M&A and contract law.

Charles McGinnis, Shihan, was elected to the Directing Committee in 2016 as the representative of the United States of America Federation (USAF) to the IAF.

He is past Chairman and Board Member of the USAF. He began his training in 1976 and is Dojo-cho of Aikido of Cincinnati in Ohio, USA and is a student of Yoshimitsu Yamada Shihan, IAF Senior Council Member. He is also an attorney currently practicing law. 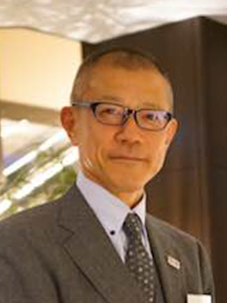 He started Aikido at National Defense Academy in May 1979. After his graduation, continued KEIKO as an Air Self Defense Force officer.

Has been a Vice-president of Ministry of Defense Aikido Association from 2011 to 2015.

After his retirement, he was elected IAF DC member in 2016 as representative of Japan Aikido Federation. 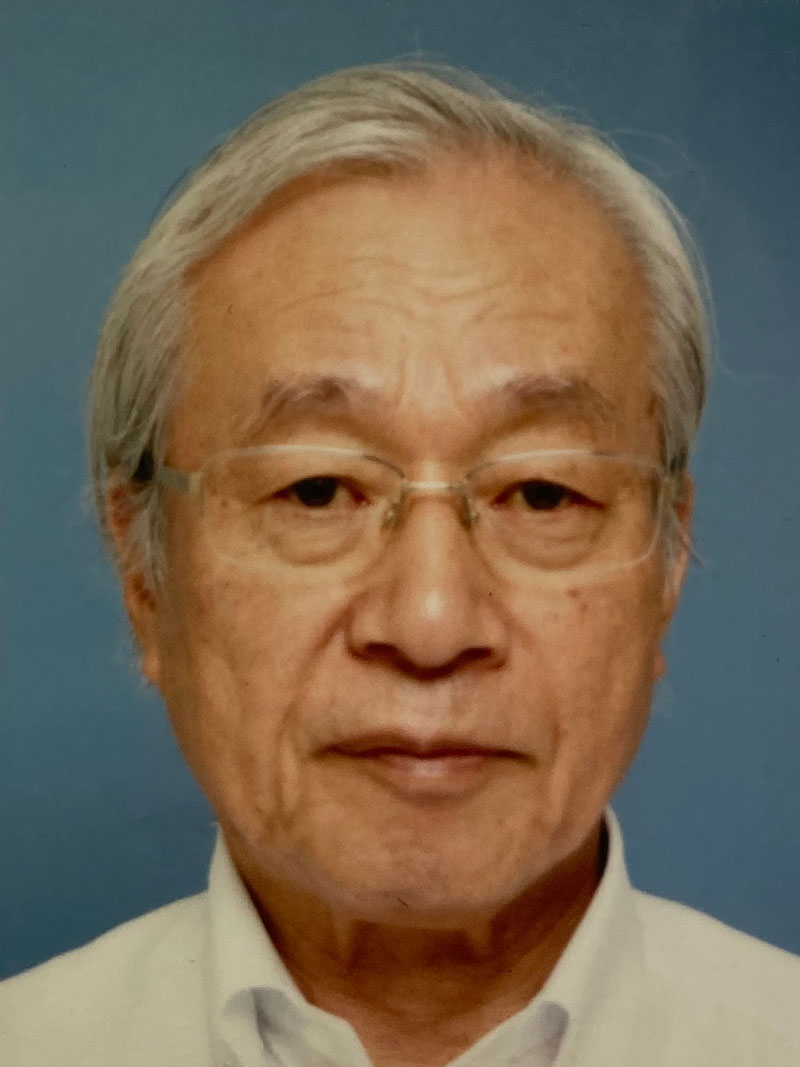 Others Members appointed by the DC